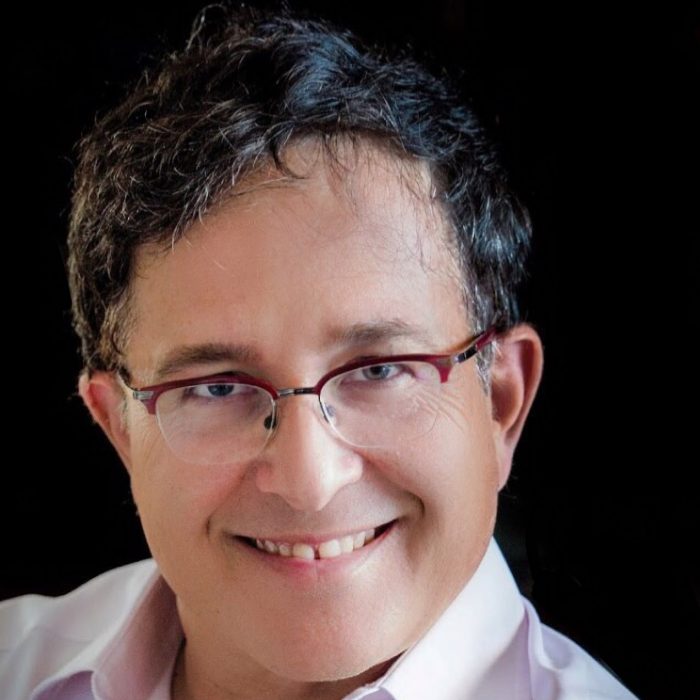 Before joining Broadcom in Sept 2001, Dr. Markel was the MD and CTO of Argoquest Inc, a US Holding company with over 60 innovative technology startups in early stage. Prior to it, he served over two decades in the Israeli Navy, retiring at the rank of an R Admiral. He served in various capacities, promoting advanced technologies, multinational, and multidisciplinary programs. In his last position, he was the Israeli Navy Chief of Material Command, overseeing all the R&D, Programs, Logistics and Technology in the Navy, while participating in lead MoD and IDF Committees.

At Broadcom, where he served two decades as a Vice President, Dr. Markel reported to Dr. Henry Samueli, Broadcom’s co-founder & Chairman. His extensive responsibilities included R&D, M&A and Technology Roadmaps, as well as overseeing the operations in Israel, where Broadcom acquired 13 companies with hundreds of employees and became a lead key player. Dr. Markel also oversaw academic collaboration at all the major Israeli universities, plus STEM education promotion with the MoE. He envisaged and successfully led to completion, a unique program, where all Broadcom sites in Israel were consolidated to a new & sophisticated site, constructed on the Tel Aviv University campus, in a proximity with the Faculty of Engineering.

In 2013, Dr. Markel received national recognition from the President of Israel for his and Broadcom’s  contribution to the state economy. He was the Chairman of Tel Aviv University Technology Transfer co Board, a member of the Technion Executive Committee, and a member of the National Committee for Government Institutions & Corporations D&O Nomination. In 2016, he received the Technion Honorary Fellowship for his contribution to the academia and the hi-tech communities. In 2019 he received an Honorary Doctorate from Tel Aviv University for his contribution to Israel defense, economics, education, and academia. In 2021 he was named a ‘Honorary Citizen” of the city of Haifa.