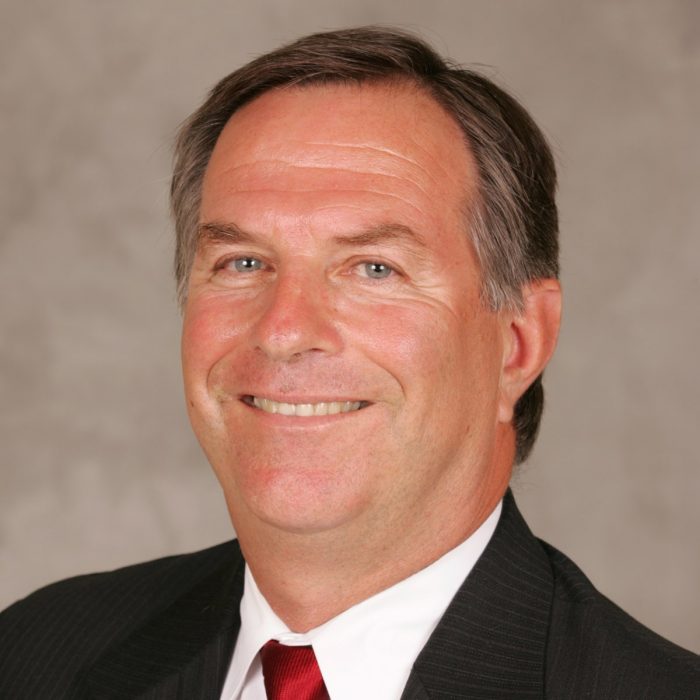 In addition, he is Managing Director of H&S Ventures, the entity that manages the Samueli Family Office. Schulman reports directly to owners Dr. Henry Samueli and Susan Samueli and is responsible for managing and long-term planning of their profit and nonprofit entities.

Schulman was the lead negotiator on behalf of the Samueli family in the acquisition of the Honda Center management agreement from the bankruptcy court and the City of Anaheim, and played the key role in extending the lease of AAM and acquiring various properties around Honda Center which formed ocV!BE.

He acts as liaison between the Samueli family and AAM management, and supervises all financial, legal, and charitable decisions of the arena; as well as with the other partners of AAM and the City of Anaheim. In addition, Schulman oversees all long-term capital projects, including the 57 Freeway Marquee, two 360° LED rings, revamping of the video room, new scoreboard and sound system, and remodeling of the company offices and locker rooms.

Schulman was also involved with the family in changing the team’s name and logo, and forming the Anaheim Ducks Foundation. Schulman led the negotiation with the American Hockey League (AHL) in forming the new AHL Pacific Division along with four other NHL teams. He was the lead negotiator in purchasing the Norfolk AHL team and moving the team to San Diego. He also formed the San Diego Gulls Foundation.

He is responsible for developing additional ice and inline rinks in the Orange County area and was instrumental in the purchase of several ice and inline rinks, including Great Park Ice and FivePoint Arena, Irvine and Corona inline rinks, and Westminster, Yorba Linda, Lakewood and Poway ice rinks. Schulman is the Chairman of THE RINKS Program and oversees its development, including the advancement of the Anaheim Ducks High School Hockey League, California State Championship and the Learn to Play Hockey Program. Schulman spent over 10 years working with the City of Irvine in developing Great Park Ice and FivePoint Arena, and forming the Irvine Ice Foundation, which was responsible for the building of the complex.

Schulman’s role at H&S Ventures is multi-faceted. He is the Managing Director of the family office, which oversees all of the family’s profit and nonprofit operations. H&S Ventures serves as the manager of AAM, ADHC, SDG as well as a number of other business entities in which the Samuelis are involved. Schulman was a founding member, and is a past board member, of the Santa Clara Institute of Sports Law and Ethics and the USC Sports Business Institute (SBI) Advisory Council.

Schulman serves on the boards of AAM, ADHC, Anaheim Sports Holdings, Anaheim Ducks Foundation, HS Hockey Development, San Diego Gulls Hockey Club and ECH 2101. He is also a current member of the board of the Telluride Ski and Golf Company.

Schulman also serves on many nonprofit boards. He has been a member of the University of California, Irvine Foundation Board since 1991, and CEO Leadership Alliance (CLA-OC) since 2019. He was one of the founding members and past chair of the UCI Planned Giving Leadership Council. Schulman serves on the boards of the Anaheim Ducks Foundation and San Diego Gulls Foundation.

Following law school, he was hired as a full-time law professor at the University of Southern California, after which he was a practicing attorney for a number of years and a partner with the law firm of McDermott, Will & Emery.

A native of California, Michael and his wife, Sherry, reside in Laguna Beach and have four children: Annie, Danielle, Bryant and Natasha.