On November 24, 2008, at the onset of the financial crisis that gripped much of the world,  the Samueli Foundation restructured its philanthropy to focus on a very specific initiative-based approach to achieving its objectives.  It was at that time that the Foundation publicly stated it would no longer accept unsolicited proposals. 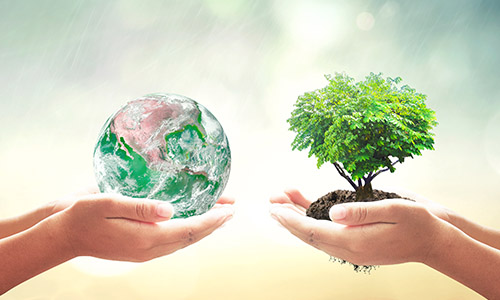 Over the last several years, the Samueli Foundation has begun to expand its philanthropy model and is in the process of designing a responsive-based component to its giving. Once available, those updated guidelines will be made available on this website. 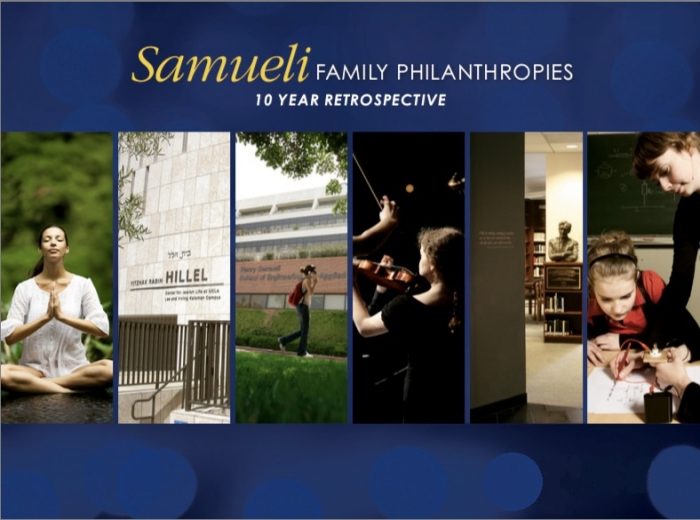