Within the social justice funding area, the Samueli Foundation’s top priorities are to: 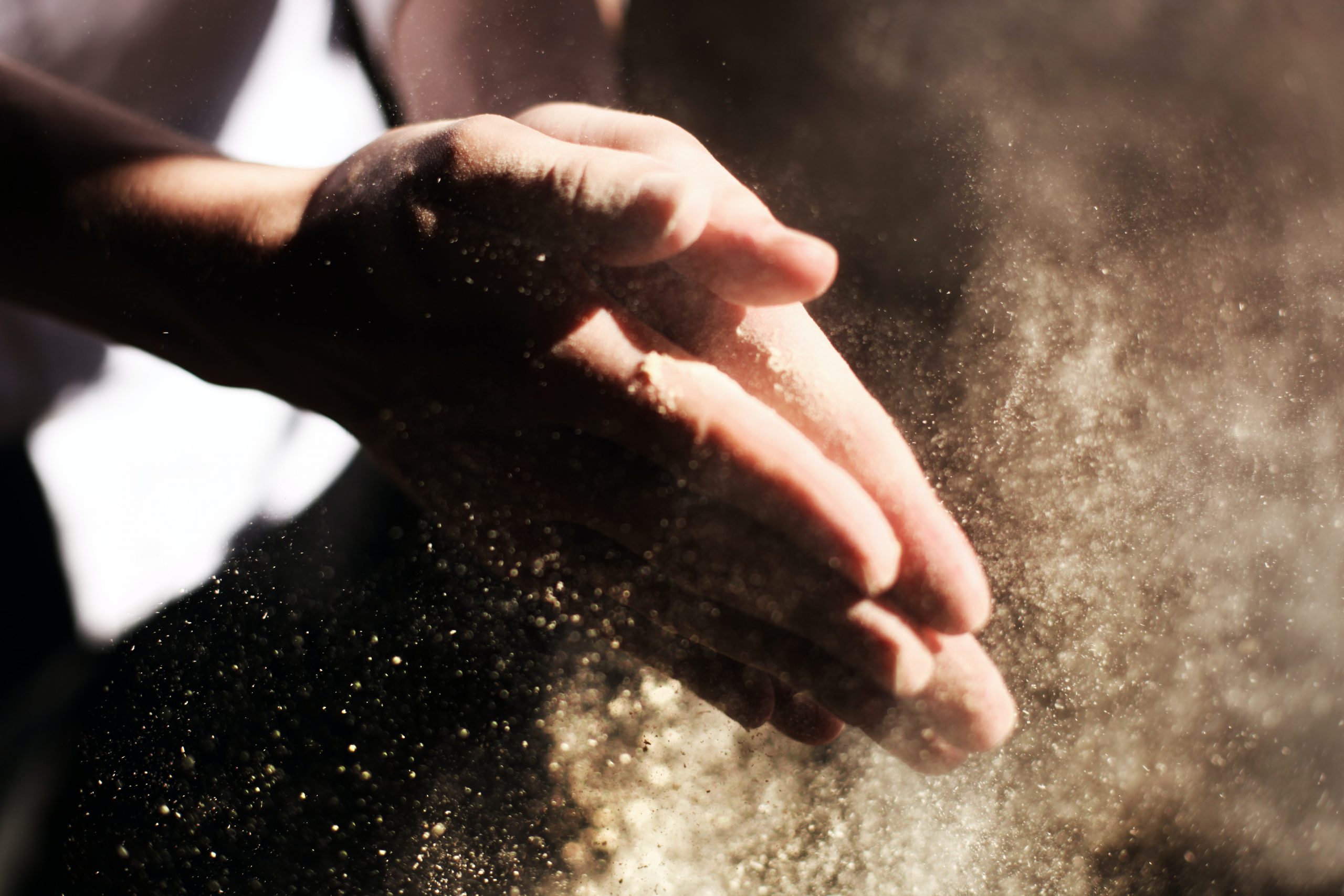 Alianza Translatinx exists to protect, defend and advocate for the needs and rights of the transgender Latinx community as well as other marginalized communities. They are work to ensure a plan that can elevate and improve the quality of life for Translatinx and all underserved residents of Orange County. Learn more here.

The National Network of Abortion Funds builds power with members to remove financial and logistical barriers to abortion access by centering people who have abortions and organizing at the intersections of racial, economic, and reproductive justice. Learn more here.

The Trans Justice Funding Project is a community-led funding initiative founded in 2012 to support grassroots, trans justice groups run by and for trans people. They make grants annually by bringing together a panel of six trans justice activists from around the country to carefully review every application they receive. They center the leadership of trans people organizing around their experiences with racism, economic injustice, transmisogyny, ableism, immigration, incarceration, and other intersecting oppressions. Learn more here.

Sogorea Te’ Land Trust is an urban Indigenous women-led land trust based in the San Francisco Bay Area that facilitates the return of Indigenous land to Indigenous people. Through the practices of rematriation, cultural revitalization, and land restoration, Sogorea Te’ calls on native and non-native peoples to heal and transform the legacies of colonization, genocide, and patriarchy and to do the work our ancestors and future generations are calling us to do. Learn more here.